Join us for a series of FREE Webinars designed to equip and encourage you and your team to lead. All webinars feature prominent Australian leaders sharing fresh insights for leading in our unique Aussie context. 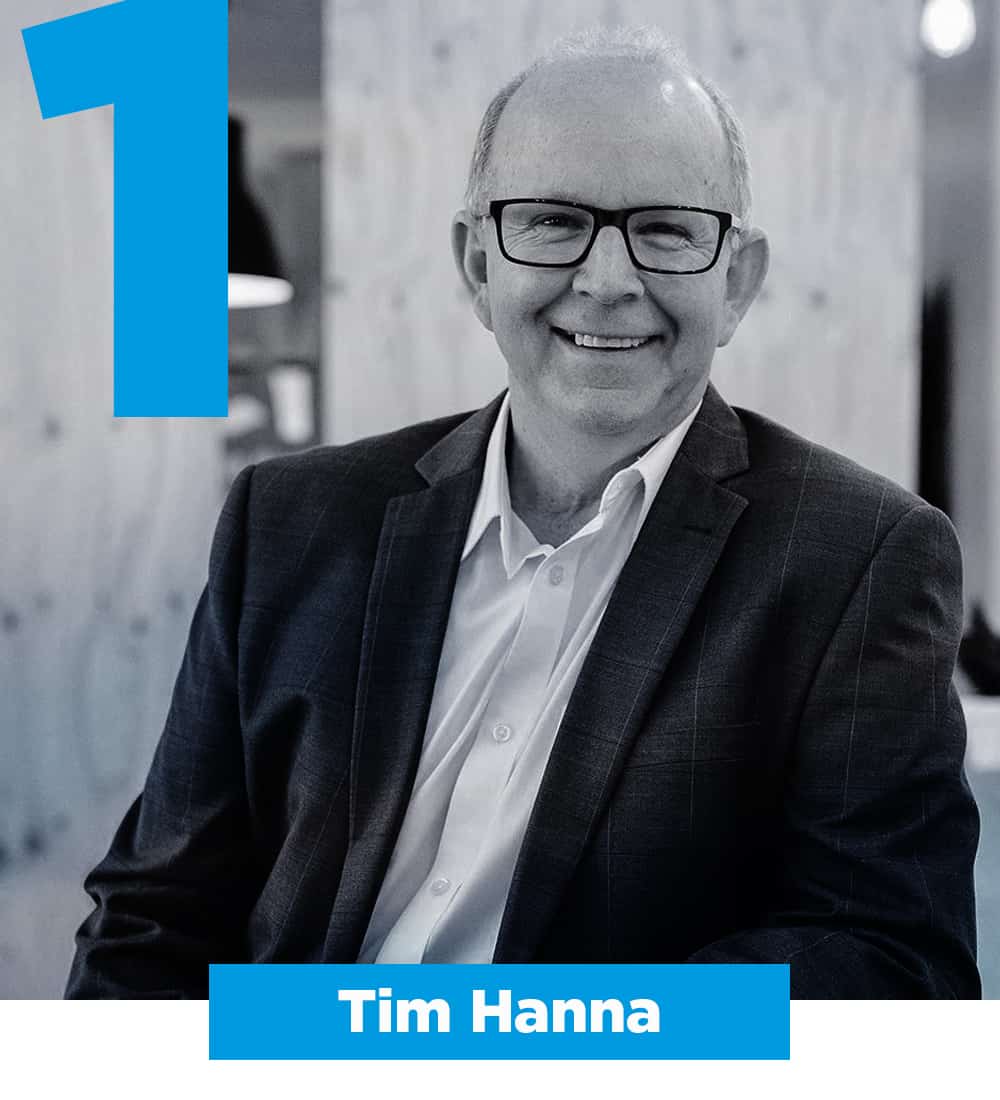 Tim currently works as a coach, mentor and consultant with leaders, churches and organisations having recently transitioned from the role of CEO Compassion Australia, in which he served for 10 years.

Prior to that, Tim pastored three churches over 30 years in three different states of Australia, including teaching at Theological College.

He studied Economics at University, and later gained a Bachelor of Theology through the Melbourne College of Divinity and his Doctor of Ministry at Fuller Seminary in the US.

Married to Chris, they raised 9 children and have 24 grandchildren at the latest count. Tim is a bit of a sports tragic, having played a lot of Aussie rules footy, cricket and tennis. 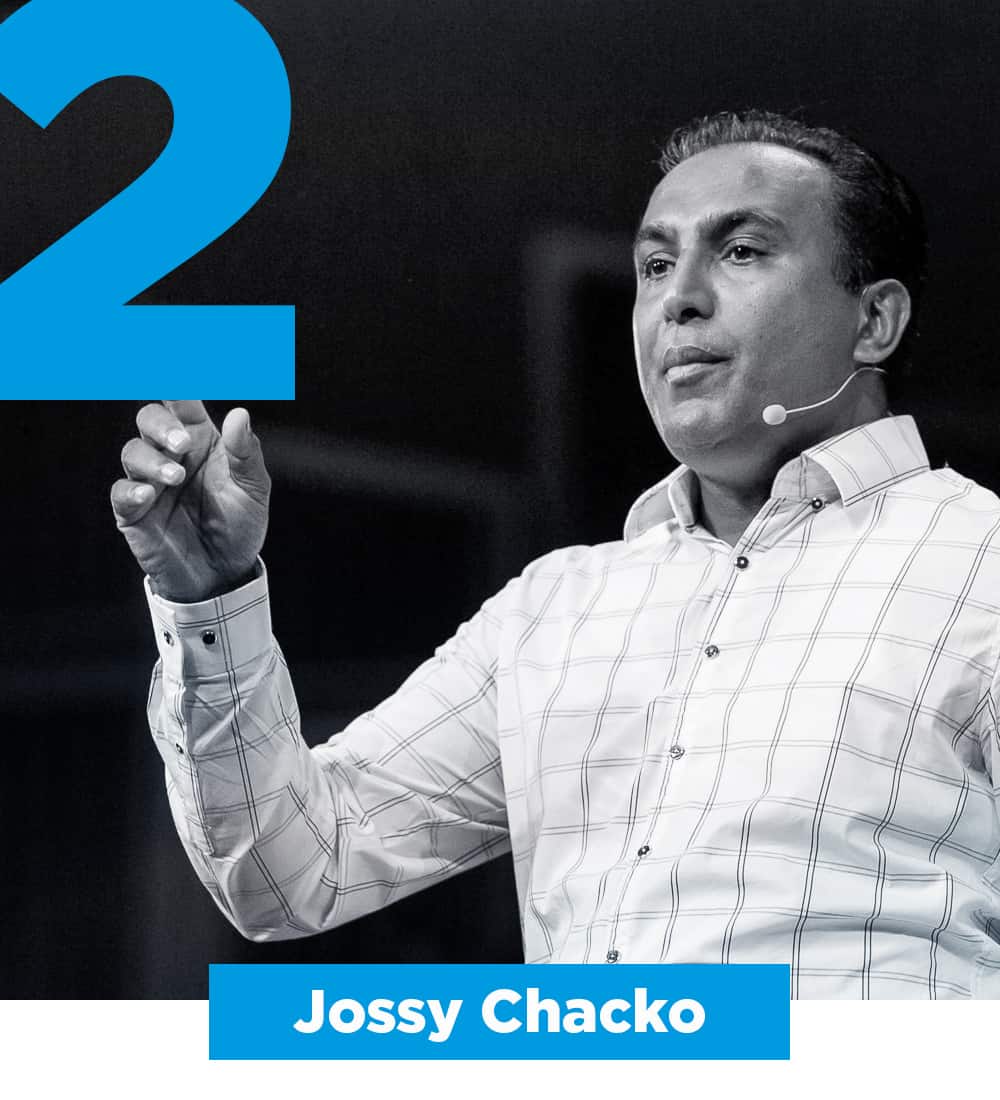 LEADING OUT OF COVID-19

Jossy is a gifted communicator – his storytelling abilities, combined with insight and humour, serves to challenge, inspire, confront and convict the listeners. God’s favour is evident in his life and ministry and doors continue to open for him with political, business and religious leaders around the world.

He is the founder and President of Empart, a global ministry that exists to ignite holistic community transformation among the unreached and needy people of Asia,

Jossy will be sharing Principles for Leading Out of COVID-19 and insights in our unique Aussie context.

This Webinar is one hour in duration and will include interactive Q&A. 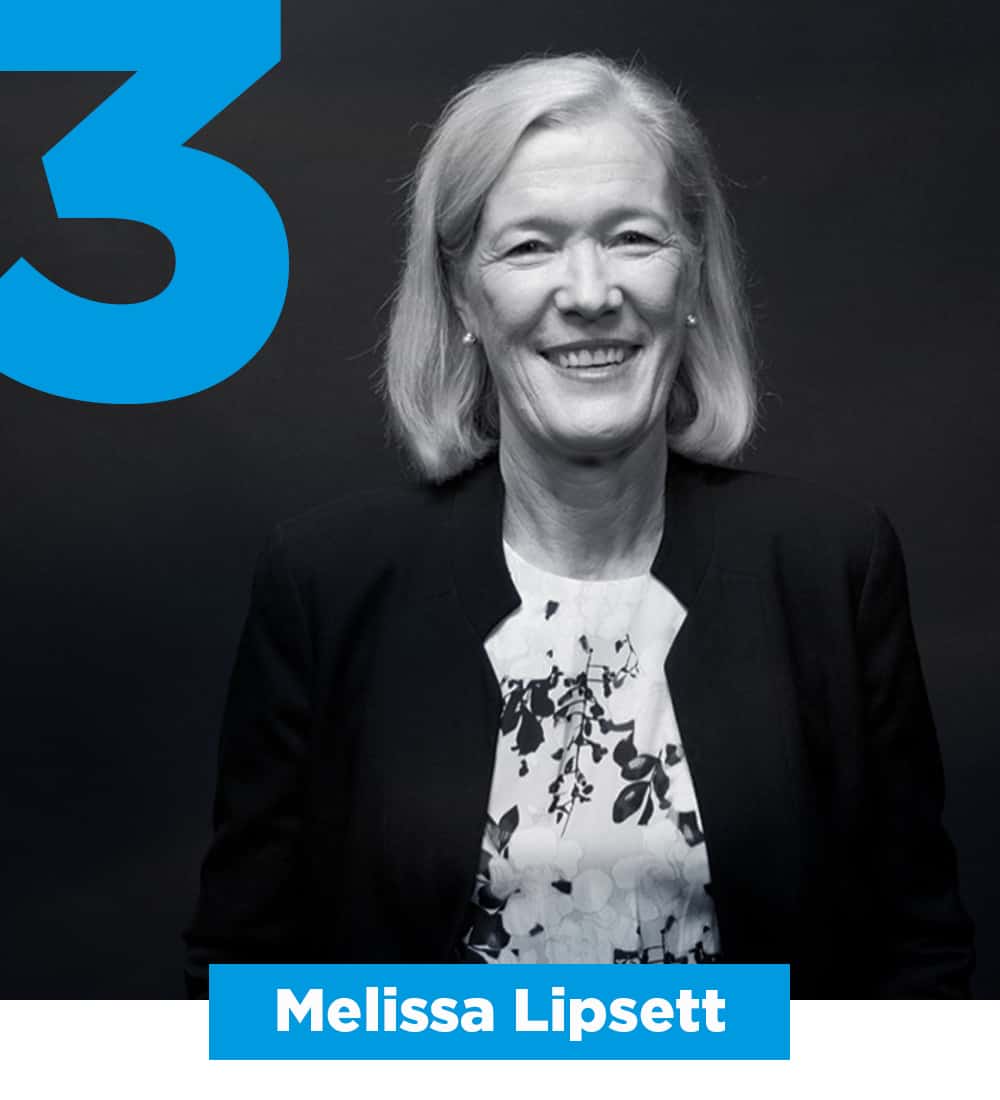 IS GOD STILL AT WORK?

Melissa Lipsett is the Chief Operating Officer of Bible Society Australia, and is skilled in leadership and management of diverse teams and complex organisations. Before taking up her role at the Bible Society she served in a local evangelical church for 20 years, and prior to that, was an officer in the Australian military.

Ordained in the Uniting Church in Australia, Melissa is a passionate advocate for the local church being the hope of the world. She loves to encourage others in their faith and brings a very grounded and ‘real’ understanding of life’s joys and struggles along with a very real belief in the power of God to transform lives.

This Webinar is one hour in duration and will include interactive Q&A.